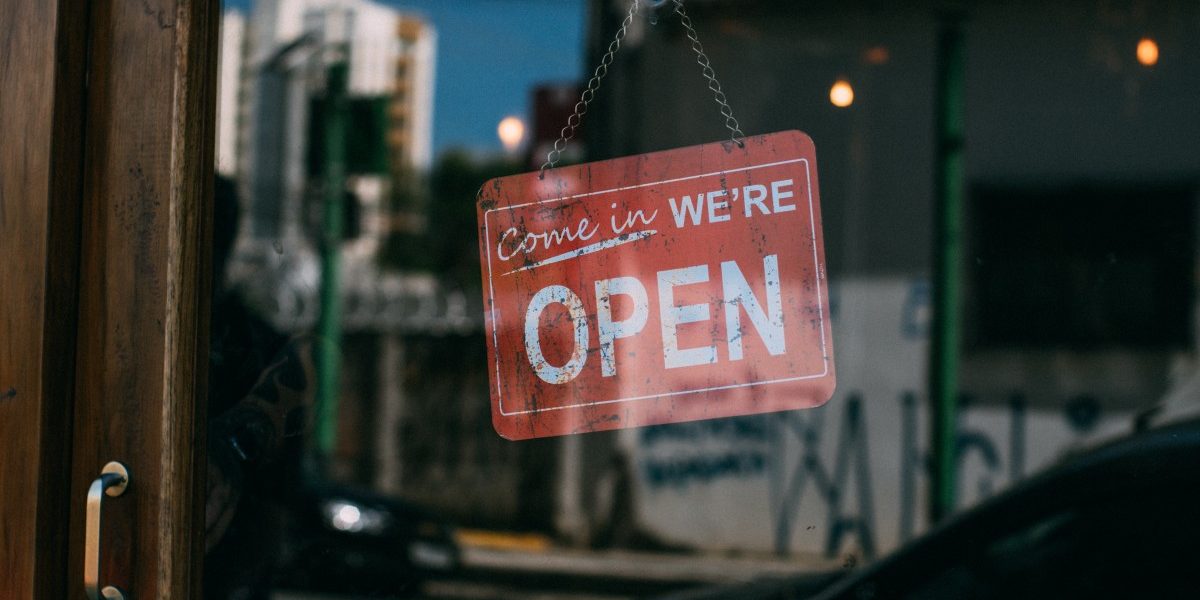 It is not unusual to hear owners of businesses say one of the most difficult things is getting capital for their business. It is a struggle that sometimes goes on for years, even when they find a bank to give out a loan or an individual or company to invest. This is why sometimes business owners get lured into signing agreements that do not favor them.

One of such agreements is the much talked about Confession of Judgement (COJ) document, also known as Judgement of Confession or a consent decree. This document basically states that in the event of any kind of default, even if payment is missed by one day, the borrower is automatically guilty of breaking the loan contract and is liable for the full amount. Once you sign one of those documents, you are signing away your rights to contest or reach any form of agreement with the courts.

Why Do Lenders Use COJs?

Lenders that insist on COJs are opportunists that are waiting for some random issue to occur that may make the borrower default. This could be an issue such as a bank closure caused by a holiday, or even a computer issue. Once this happens, they can use the legal power the COJ gives them to seize your assets including added fees and penalties all without even having to tell you.

If the due process were followed, in the event of a default, the creditor would file a complaint, and even then it might still take months to reach a judgment. With a COJ, all of that waiting is skipped, and it would be like going directly to “GO” to collect $200 in a game of Monopoly.

COJs were banned by the Federal Trade Commission (FTC) several decades ago when it signed the Credit Practices Rule. The caveat is that the actual enforcement is left to each individual state.

Despite the efforts of the lawmakers to put some kind of restriction on the issuance of COJs in the country, it is still being issued in some states across the United States. Some cleverly placed loopholes are still giving some people the right to issue and enforce COJs.

For instance, in some states like Pennsylvania, there is a 30-day waiting period, but the creditors do not have to notify the borrowers, who most times would only hear about it after they have been cleaned out.

What Should You Do?

The first important step is paying attention to the minutest details when taking a loan. Read your contract thoroughly, and ask questions if you do not understand something. Ask what happens if you are a day or a couple of days late. Any lender with a good track record would create some wiggle room in case of a default.

Trust your gut, if you feel something is wrong, then go with that and double-check everything. The easiest way to navigate the entire process is engaging the services of an experienced lawyer. It eliminates all the worries and uncertainty. If you need a reliable law firm to help you with acquiring a loan or anything COJ-related, contact the law offices of Michael Alan Siddons.

Book a consultation today to discuss your situation, or visit their official website.