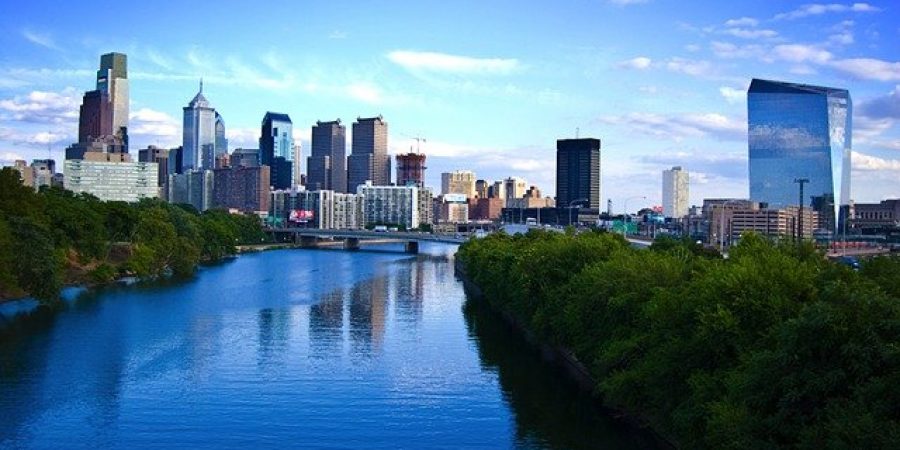 The Commonwealth Court’s decision on April 8, 2014 in Damar Real Estate, Inc. vs. U.S. Bank, N.A., et al, (citations omitted), reaffirmed the long held view that in order for a judicial sale to be valid, the provisions of the Municipal Claims and Tax Liens Act, 53 P.S. §§7101-7505 (“MCTLA”) must be strictly complied with. This opinion makes clear that, if a property’s legal description exposed to sheriff’s sale contains an erroneous legal description, which in essence would sell more property than what is described, the sale is invalid.

The convoluted procedural history of Damar began when appellee, U.S. Bank, N.A., as Trustee for the Bondholders, filed a Petition to collect delinquent real estate taxes for years 1993 through 1996. U.S. Bank’s Petition, referenced a single address of 13431 Damar Drive and a single Bureau Revision of Taxes (BRT) number, 885074304, as to which delinquent real estate taxes were due and owing. The Petition also referenced the property as encompassing 89,230.5 square feet. The Tax Information Certificate (“TIC”) attached to the Petition also referenced a single BRT number, 885074304.

On May 27, 2004, the property was offered for tax lien sheriff’s sale and sold to Damar Real Estate, Inc. (“Damar”) for $205,000.00. At the time of the sheriff’s sale, Damar admitted that it intended to bid on and buy only property identified as Lot “1,” 13431 Damar Drive, BRT No. 8885074304. However, at the time of the sheriff’s sale, the TIC attached to the Petition had a metes and bounds description that erroneously covered 13411, 13421, 13461, 13471, and 13481 Damar Drive (the “Additional Lots”). The Additional Lots each had separate and distinct BRT numbers that were different then the BRT number for the Property. Collectively, the Additional Lots measured approximately 250,000 square feet; however, the Petition described the property exposed to sheriff’s sale as encompassing 89, 230.5 square feet.

In a bizarre procedural twist, Damar subsequently acquired the Additional Lots in a quiet title action. Ironically, neither U.S. Bank, its counsel or the City of Philadelphia, received notice from Damar, of the quiet title action. Thereafter, Damar filed a Declaratory Judgment action seeking a judicial order that the lots transferred by the Sheriff’s Deed were all transferred free and clear of all real estate taxes. The trial court denied Damar’s claims. Damar appealed, arguing that: (1) the trial court erred as a matter of law because, where a metes and bounds description in a deed conflicts with a street address or lot designation, the metes and bounds description controls; and (2) that the trial court’s judgment was against the weight of the evidence.

On appeal, Mr. Siddons, who authored the Appellee’s Brief for U.S. Bank, N.A., as Trustee for the Bondholders, argued that: (1) Damar is not absolved from all liens and taxes due and owing as to the “Additional Lots, because the Philadelphia Sheriff had the statutory authority, pursuant to the Pennsylvania Municipal Claims and Tax Lien Act (the “Act”), 53 P.S. §7101, et seq., to convey only the property at 13431 Damar Drive, BRT No. 885074304, free and clear of all liens and encumbrances in satisfaction of delinquent real estate taxes and no other properties; (2) Damar knew, at the time of the May 27, 2004 Sheriff’s Sale, it was purchasing only 13341 Damar Drive, BRT No. 885074304 and no other properties; (3) the doctrine of Caveat Emptor applies to properties sold at Sheriff’s Sale pursuant to the Act; and (4) Damar, by failing to argue before the trial Court for alternative forms of relief, waived such argument.

The Damar case should remind property investors who purchase property at upset tax lien sales, to beware. Buyers should consult with knowledgeable legal counsel at all stages of acquiring property sold through sheriff’s sale.