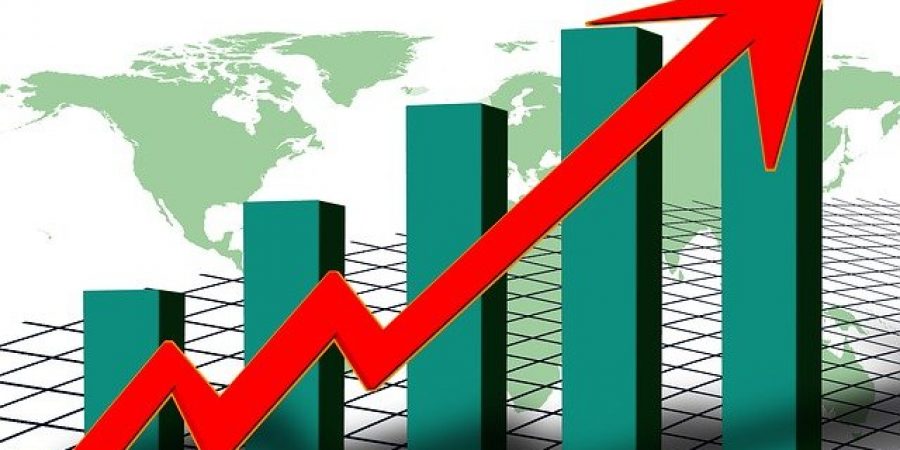 NJ Still Top in US Foreclosures

In a discouraging new survey, New Jersey has remained at the top in the United States for number of foreclosures in the third quarter of 2015, with Florida coming just behind. In data released by RealityTrac, a California-based housing analyst firm, New Jersey has had 1 in 171 houses file for foreclosure this quarter, more than twice the average nationally. Compared to this time last year, there are less foreclosures starting, but overall foreclosure activity has jumped by 27% in the past three months, and scheduled foreclosure auctions and bank repossessions have sharply increased.

RealityTrac vice president Daren Blomquist has commented on the rise in activity nationwide as based on two different trends, based roughly regionally. In the northeast, there has been a “flood of deferred distress from the last housing crisis,” which has now surpassed the legal blockers that had been previously keeping the numbers from skyrocketing. This has affected Massachusetts and New York as well as our own New Jersey, and deals with houses that will sell at very deeply cut prices and result in overall diminished home values.

In other states with high foreclosure rankings, including Texas, Washington, and Michigan, they are returning not normal levels that won’t negatively affect the home values throughout the state. Across the US, there has been a 3% rise in foreclosure rankings last quarter, and the highest ranking of bank repossessions since 2008, when RealityTrac began keeping records on the quarterly data. For most of the US, this should not be a significant cause for alarm, but when NJ has held steady at the top or quite near the top of foreclosure rankings for some time now, there is certainly cause to worry.

In addition to being top in foreclosure activity throughout the US, New Jersey also has the highest number of houses that are vacant while they go through the foreclosure process. It’s much better financially for houses to be lived in while going through foreclosure, and both Gloucester and Atlantic Counties have begun looking into starting a registration program to deal with the vacated properties that have been all but abandoned. These have not yet started, however, and until an innovative solution arrives, the problem is not likely to improve on its own.

If you are facing foreclosure, I will work to provide the best legal counsel on how to protect your house and financial future. Whether your foreclosure is due to a personal situation or predatory lending tactics, I can provide over a decade of experience in offering meaningful solutions to your current housing difficulties. Call me, Michael Alan Siddons, Esq. to learn about the services I can provide to you in this trying time for you and your family. I can be reached for a free phone consultation at (610) 255-7500 for our Pennsylvania offices or at (410) 705-0970 for Maryland residents. I look forward to helping you work out a solution to maintain your independence and regain financial stability. Contact me today to get started!