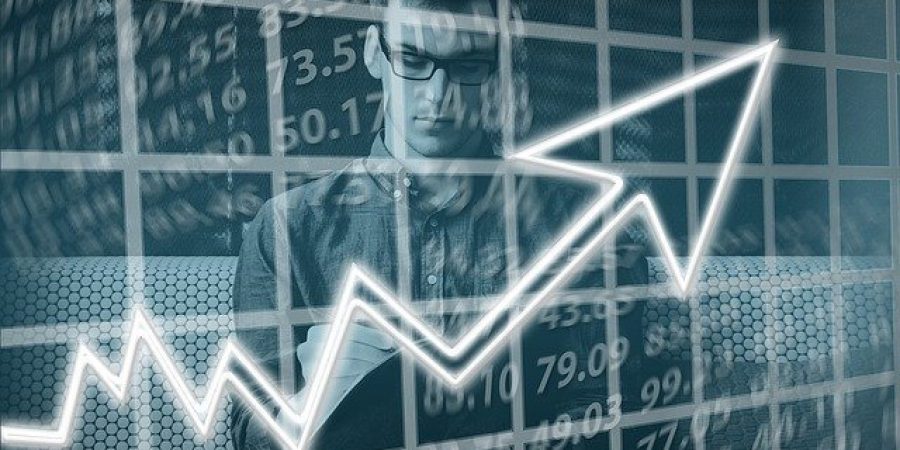 Tuition for colleges and universities has reached an all-time high, and parents and students have long been struggling to figure out the best way to afford their higher education goals while still remaining afloat in the day to day. Many are unsuccessful in this, and when parents file for bankruptcy after paying student college tuition bills, they can face extreme scrutiny from bankruptcy trustees who would fight to prove that the money spent on university bills should instead have gone towards settling outstanding debts in the parents name.

Scope of the Problem: In a recent report by the Wall Street Journal, reporters discovered that over 25 colleges in the US have been attacked by debt collectors seeking to retrieve tuition money, and that over 12 of those schools did return the money, subsequently putting the students out of their courses. This trend is expected to rise as tuition bills do, though it has only begun emerging in the past several years.

Current Legal Status: Under currently-enforced bankruptcy code, there is a several year window of when court-appointed trustees can examine and sue to take bank money that the person filing for bankruptcy had spent previously, if they can find that it was not done reasonably. This is useful for when someone is attempting to disperse their money before bankruptcy by giving it in gifts such as cars or property to family members unethically. The reason that college tuition is getting lumped into this section is that the parents aren’t directly getting the dividends from their investment, but their children are. It can be argued that this wasn’t in their financial best interests, but a new bill proposes closing this loophole to protect tuition payments from being rescinded.

New Protections Proposed: The newest bill aimed at protecting college students’ tuition was introduced by Representative Chris Collins, a Republican from New York. Known as the Protecting All College Tuition Act of 2015, the bill has also been supported by Representative Blake Farenthold, a Texas Republican. According to Rep. Collins, this bill supports the parent’s ability to prioritize their child’s education over other outstanding bills. He is quoted as explaining: “Families all over America today, when tuition comes due, are tightening their belts and paying the tuition because it’s the future for their kids.”

In Collins’ bill, bankruptcy trustees would not be able to press suit against colleges and universities to return money from several-year old tuition payments. He would include it on a list of financial transfers that cannot be clawed back by trustees seeking financial restitution. As a representative, Rep. Collins has also fought for bankruptcy protection for gun owners, allowing them to keep their firearms instead of selling them to settle debts. As a parent, he also has two children currently enrolled in university programs.

Navigating Bankruptcy. If you are faced with the need to file for bankruptcy, or are struggling to decide if that is the best course of action for you at this time, it’s imperative to work with an accomplished bankruptcy lawyer. Call me, Michael Alan Siddons, today at 610-255-7500 for a free consultation and to learn how I can best defend your assets and financial future, including that of your child’s educational options.